What Else I'm About

And My Blog Below

Adrenalin Life, The Prosperous Mind, Cat Fever, Accomplishment Through Spirituality, and Lifestyle Notions, all on Facebook.

Adrenalin Life: I also love helping people with their health and weight, sharing what's worked for me. I've gotten it down to two daily natural health methods that are so incredibly easy. They're easy because they work on a cellular level. (This is after almost twenty years of trying dozens of other natural health systems or substances that either failed, only worked somewhat, or were too complicated and time-consuming.

The Prosperous Mind: My journey in mind-training to implant positive messages that I deserve prosperity. It all started with Napoleon Hill's book "Think and Grow Rich."

Cat Fever: I've been kitty cat crazy since I was a child growing up with both dogs and cats as pets. All things kitty cat, including my own older cat Lily and how I was guided to bring her back from the brink of death without the aid of a vet. And my passion for Siamese cats!

Accomplishment Through Spirituality: My path of true forgiveness, to grow more enlightened and to improve my daily circumstances.

Lifestyle Notions: All things lifestyle, and what I love about the appliances, decor, furniture, cars, houses and apartments, pets, etc. that I own or that are out there. 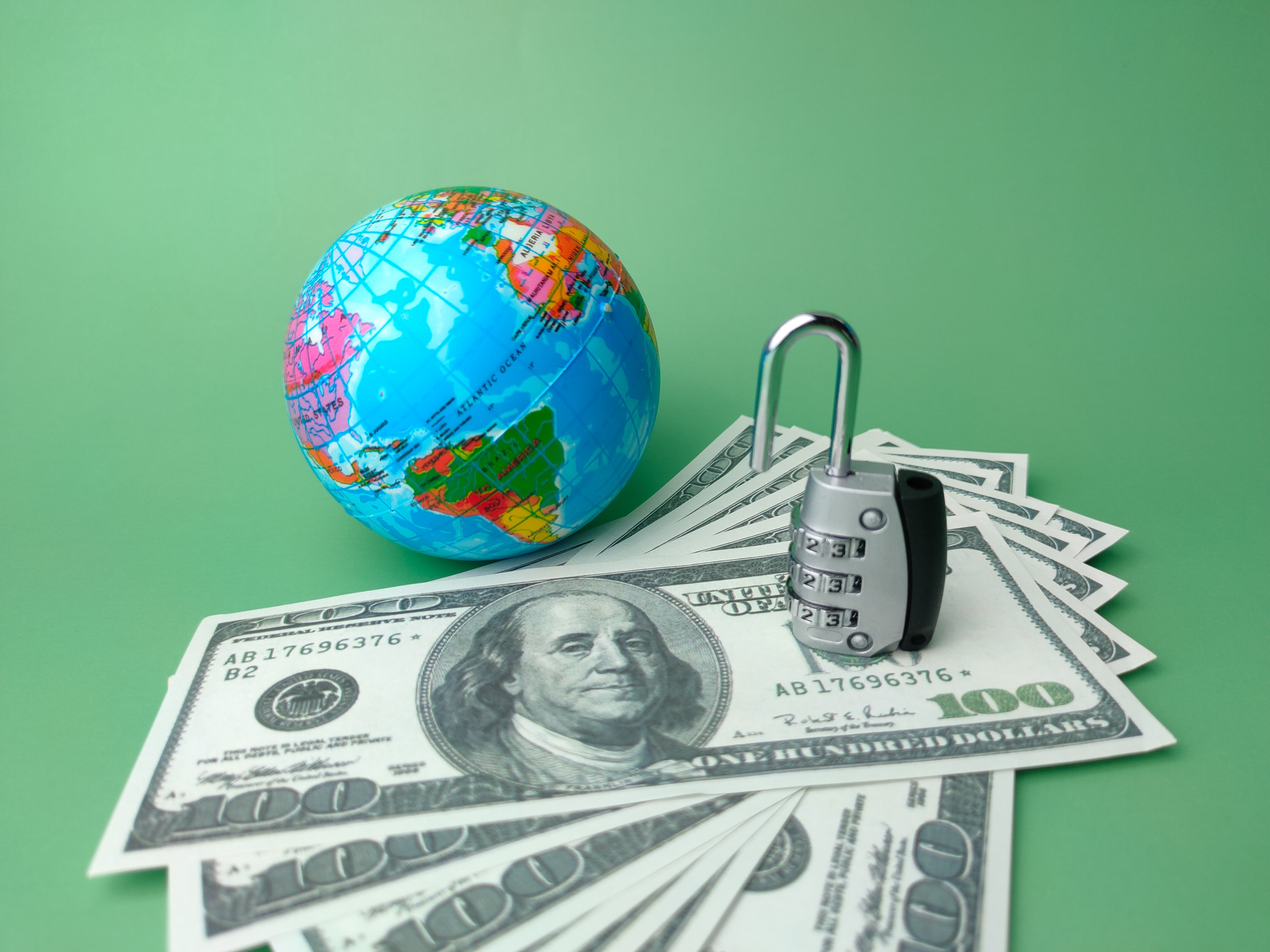 It's A Gradual, Step-by-Step Thing. But it's Smart, and Teaching Me So Much!

I have to admit that by now, in 2022, I'm frustrated at having been financially frustrated for so long lol.

I'm a weird case, fiction-writing wise and financially. A small brain injury where I lost my cognitive and speech ability for a year back in 1987 put me on the road to not being able to be a legal secretary anymore, and at the time it thankfully got me on Social Security disability. But I wish someone had counseled me back then to remember inflation makes a fixed income eventually shrink. (And even a recovered brain injury makes it hard to write fiction, too.)

About a decade into being on disability I began to have to live in low-income housing authority locations, and in 2013, in a lovely one I had recently moved into in Orlando, Florida, I was secretly stalked by one of the neighbors I didn't know until I was forced to flee for my safety. I had help from someone to get away to another county, but at that point I was, and still feel like I am at times, a "displaced person." Put into uncomfortable situations not of my own making. (I love my family, but they didn't offer to help. The same with the few friends I had.) The person who helped me and is still helping me is someone I'm in love with and even recently married, but here's the ugly part: I didn't just marry him for love, I did something I never thought in my whole life I'd ever do, I also married him for finances. The problem with that is he means well, but he's not suitable for a love relationship. (And it's only my constant spiritual practice that lets me get some peace of mind in this situation.)

Boy have I realized the need to change my finances!

I've always had a desire, even as a young girl, to pull my own weight financially. I've never been comfortable borrowing and thank goodness I've never had to! I've always loved giving special people gifts and helping friends or organizations less fortunate than me. With my husband's generosity I've been able to do that. But I don't wish to burden him financially in a divorce, and it would, because his fixed income is fifteen times mine, but it's locked up in a house and his ex-wife's alimony. (I know. I'm our bookkeeper lol.)

So I'm trying to make my own profit.

I thought I'd stumbled onto a way to do that three years ago with making money online (since I can no longer multi-task under deadlines at a physical job or university classes). Three wonderful virtual assistants I came across each taught me something different about making money online. They taught me about Medium.com, Youtube, Facebook, and Patreon. But they were all theories, because in three years their ideas didn't work for me! lol Nothing against them, that's totally on me because it didn't occur to me to ask if they were making money themselves online this way.

And then came Jeff Lerner.

One day on Facebook in my news feed I came across his sales video for "The Millionaire Shortcut." I'm glad I watched the whole thing, but the truth is, I couldn't turn away!

Because of that free little ebook I've been studying in his online school, Entre Institute, for four months now. Jeff and his instructors have shown me the genius in copying what other millionaires do to make money, and in improving all areas of your life. (I've already been improving the personal and health aspects of my life for several decades, but a lot of people don't know how to do that, and his school has wonderful support for that too!)

I am literally copying, step by step, the exact steps Jeff and his millionaire instructors have done since 2008 to make and keep making their money (with some variation because the internet's changed since then). It's simple to set up, but gradual. It's not a get-rich-quick scheme. It's technical knowledge and systems, and I've also had to learn a lot about myself to find out who my target audience is. I'm learning so much! And it turns out, according to a little factoid that instructor Aaron Fraser revealed in one module of the affiliate marketing course, that I've gotten more training so far than a student studying marketing in college gets in his entire first year. (But I didn't pay $20,000 for it! 😆🤩)

Now comes the next part. The helping people and the profit. Stay tuned for an update after I get all Jeff's systems in place, on how I'm helping women psych suspense writers overcome obstacles and get more time to write by being in my community and using premium products and services I refer to them that I believe in.